The first event of this upcoming week is Monday night!

This event starts and ends at Hyde Park Cycle Sports on 13th St and Eastman.
Start time is around 7:30 –

There are major intersections that will require clearing, along with possibility of a rolling road block and/or escort. Lots of variables due to the nature of the event, time of day, and the involvement of motor vehicles.

The Twilight Mardi Gras Ride kicks off the week’s riding events. This route has something for everyone – beautiful residences along Harrison and Warm Springs, the Greenbelt, Julia Davis Park, and a great ride up Capital Blvd. on our way back to Hyde Park. This leisurely ride is designed for all ages, abilities, and types of bicycles. Be sure to bring your helmet and wear your Mardi Gras best and lots of lights. The Mardi Gras Ride is a great way to get warmed up for the rest of the week’s riding events, meet other cyclists in the community, and enjoy a great evening out on your bicycle. Make sure and get there a little early to check out all of the great gear that Jim Powers has to offer to the cycling community at Hyde Park Cycle Sports. This will be a great opportunity to check out the latest in lighting technology and see how other commuters stay visible at night.

The REACT Event Calendar link has been added to the “Pages” category at the top right hand side of each page. It can also be accessed directly by clicking here.

From left to right: 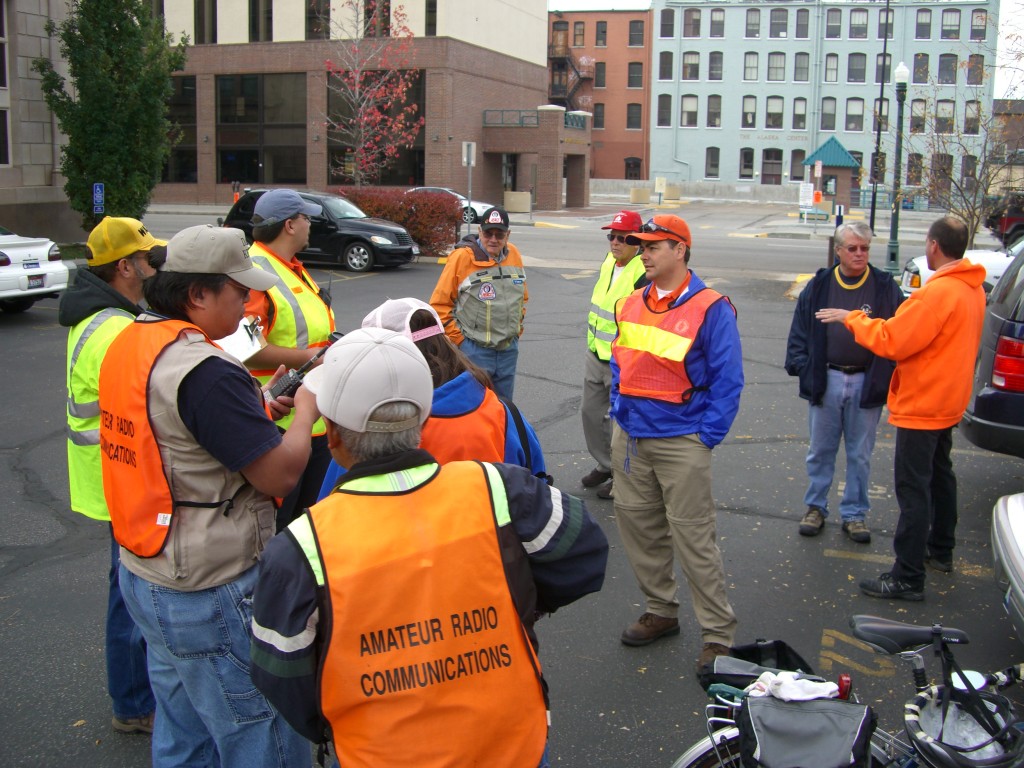 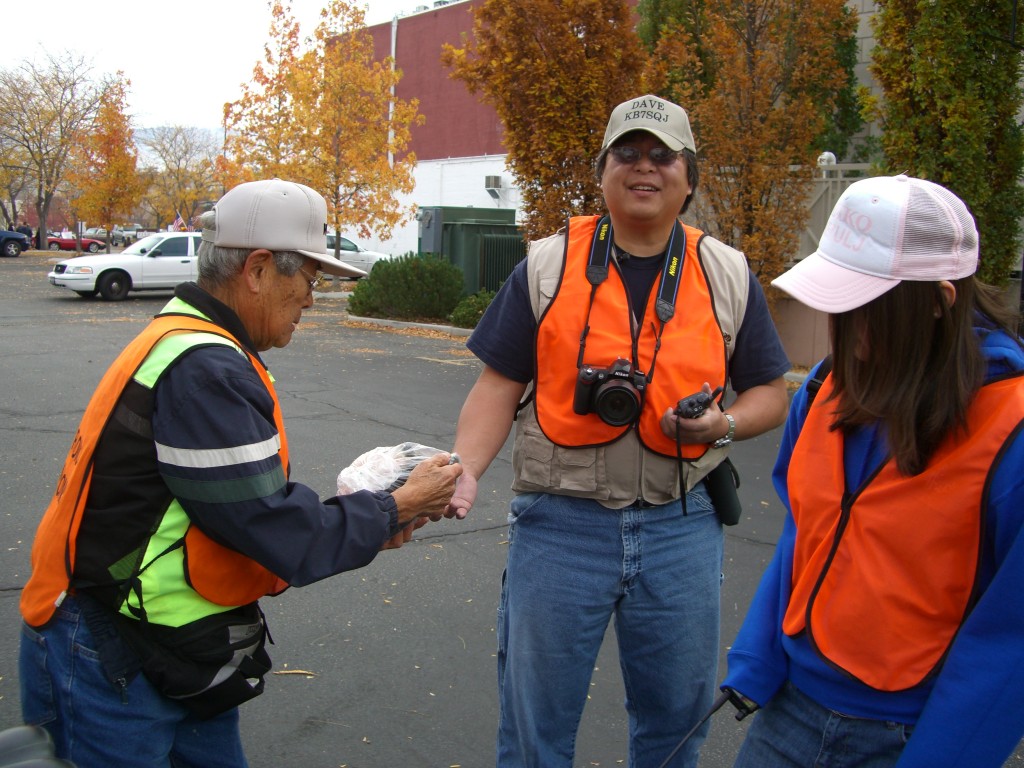 Willow Creek is upon us! 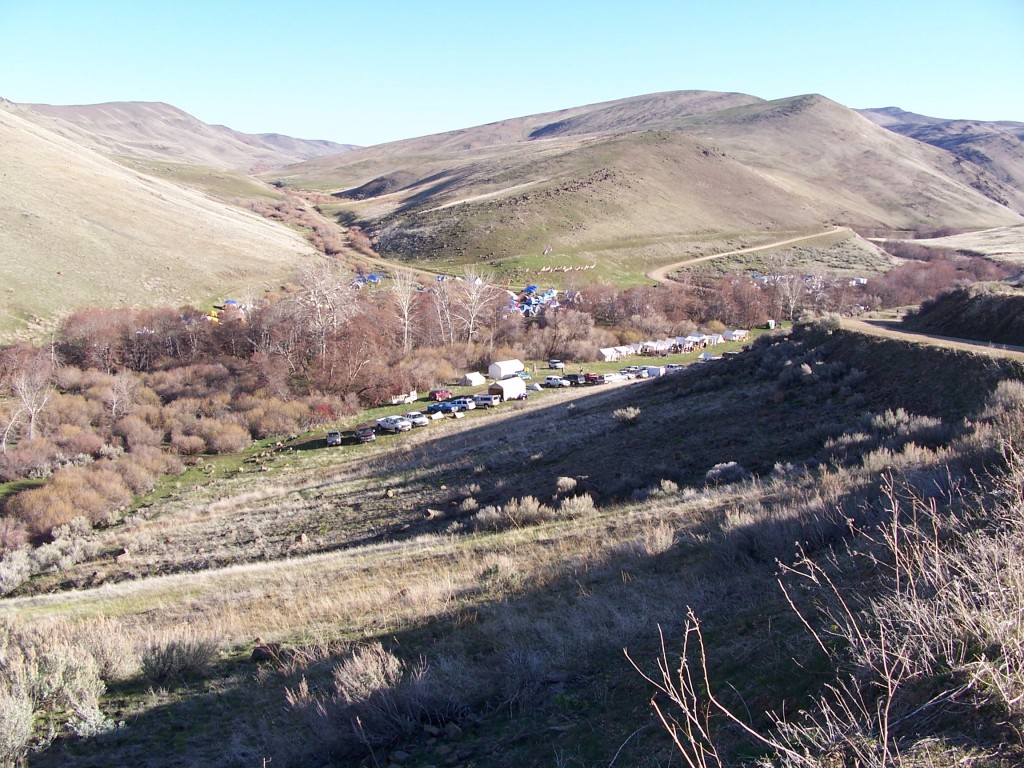 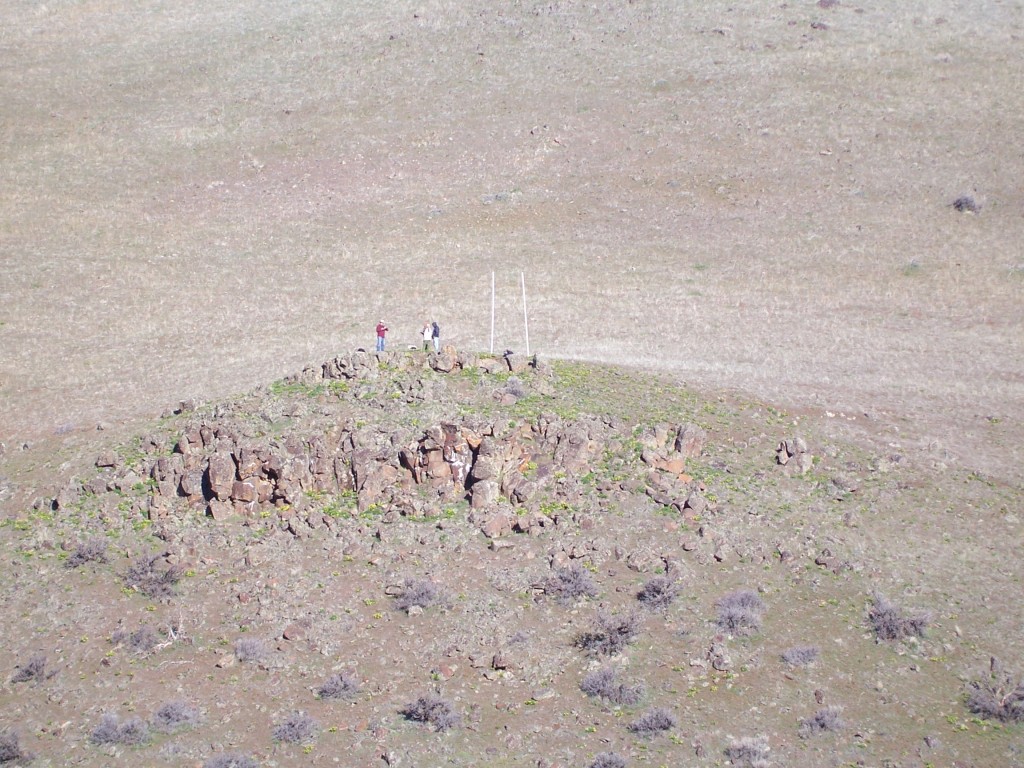 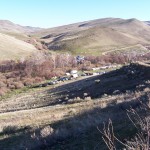 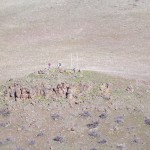 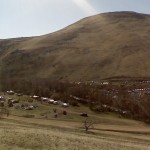 Meet us at Casa Mexico in Boise tonight at 1900 MST (7 pm local time) for our team General Membership Meeting. Casa Mexico is located in the same strip mall as Harbor Freight, Radio Shack and the Buffalo Club on Fairview Ave, just east of Five Mile Rd.
Hope to see you there! 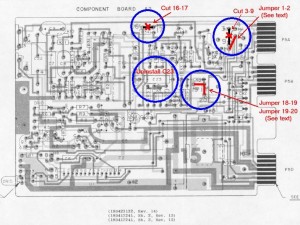 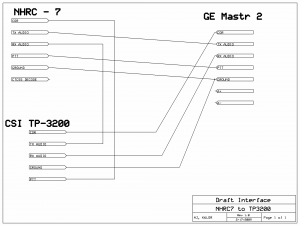 Thank you to REACT Life Member Tom Jenkins, N7VOI for directly supporting the safety and security of the SOWWGs Wednesday, February 4th during the downtown events in Boise. Another example of REACT’s continued commitment to providing practical, useful public service while using our communications skills to further increase our value as volunteers!

The 147.080+ PL100 VHF N7VOI repeater was removed from the comm site on Wilderness Ridge on the 1/3/09 for repairs. We are currently investigating the possibilty of utilizing a different site, closer to the downtown Boise area where the repeater is primarily used.

The following maps are approximations based on the map listed here at zhalfmarathon.com and do not represent the sanctioned race course. They are in 11×17 PDF format suitable for printing.